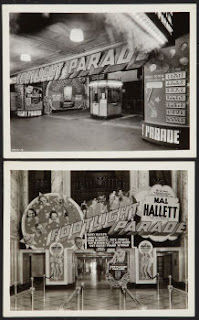 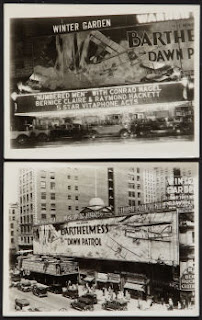 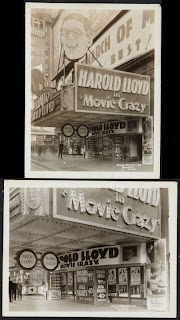 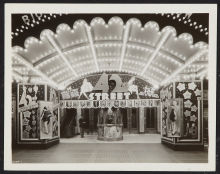 One of the major problems  ( selected from a host of them) with drilling for natural gas via fracking in the Marcellus Shale is the huge amounts of water that are returned to the surface from the millions of gallons pumped in to break the gas containing rocks. The water is not only filled with the unknown cocktail of chemicals and other substances that are used to fracture the rocks,  the returning water picks up all kinds of stuff on its way back to the surface and flows out of the well with a warm and homey glow ..... if your home is in the suburbs of hell, since the water is now contaminated with unsafe levels of radioactive materials.  ( And please let us not forget all the water that doesn't make it back to the surface; water that seeps and seeks its way through major aquifers, polluting home drinking water wells. )  The recent articles in the NY Times series Drilling Down are focusing on the returning water and its proper and most improper disposal. It is being dumped into streams that find their way to rivers and in some cases, directly into the rivers themselves. These are rivers that supply drinking water to millions of people.